I picked this show mainly because it’s from PA Works. PA Works rarely disappoints me and almost always does things right. The genre of anime they usually produce is also my taste so that’s a major plus for me. So this season, this is the only anime… that I watch… Yeah, I actually don’t watch anime that much. Let’s dive in.

The basic premise of the story is about a girl named Tsukishiro Hitomi who by some unknown reason loses the ability to see colours. She sees the world in only black and white. She is soon transported to the past by her grandmother’s magic to the era when her grandmother was still in highschool. Not knowing the reason or purpose of being transported, she struggles to find a way to get back to the present while trying to adapt to the new world she’s currently living in.

END_OF_DOCUMENT_TOKEN_TO_BE_REPLACED 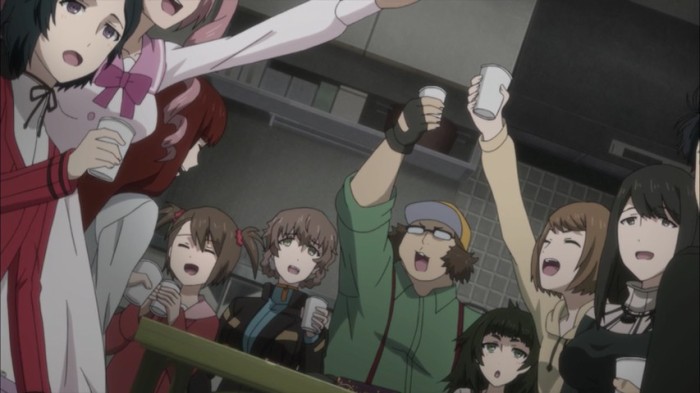 Hey there friends! Okay so I’m gonna talk about Steins; Gate 0 now. Firstly, Steins; Gate 0 is a really great anime. Watch it if haven’t already and also watch the original Steins; Gate. They are some of the best anime of all time, trust me.

Most sequels don’t do justice to the prequel especially when the prequel already has a ‘perfect ending’. When the ending of a prequel is so good, the sequel usually ruins the prequel making its ending quite insignificant in some ways. And I dare say that the ending of the original Steins; Gate is already as ‘perfect’ it is.

END_OF_DOCUMENT_TOKEN_TO_BE_REPLACED 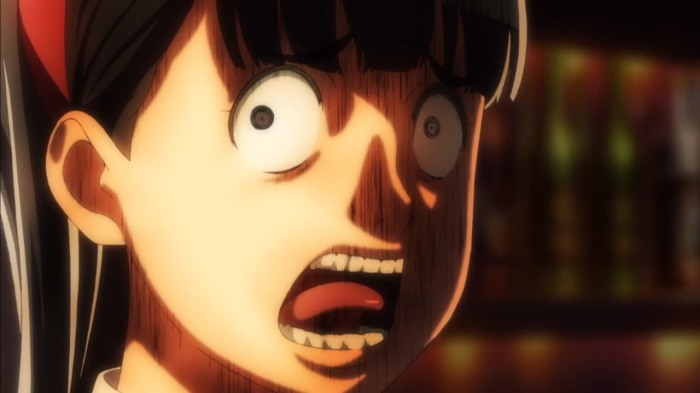 I’m pretty sure many people watched last season’s Hinamatsuri/ Hina Festival right? It’s one of the highlights of last season. Well of course, last season’s anime were a bit sporadic, having so many ‘highlight of the season’ anime To the point there was not one anime that got exclusive focus from the fandom. Not even My Hero Academia.

In any case, I love Hina Festival. It’s one the funniest anime I’ve ever watched (The funniest is SKET Dance. I haven’t watched Gintama, I’m so sorry). Now I’ve even finished reading the manga until the latest chapter, waiting very patiently for more chapters to come. The characters are interesting, funny most of the time and have character growth.Most of the comedic timing is just perfect. It also has some very emotional and touching moments especially when (best girl) Anzu is on screen. Those are my favourite moments in the anime.