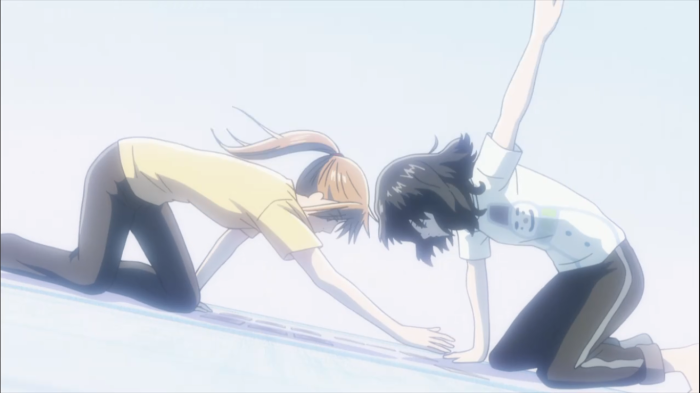 All Karuta matches in Chihayafuru is good and intense but my favourite is the first battle between Chihaya and Shinobu. In other matches, Chihaya’s the centre of attention whether or not she wins but in this match, Shinobu takes the spotlight effortlessly.

END_OF_DOCUMENT_TOKEN_TO_BE_REPLACED 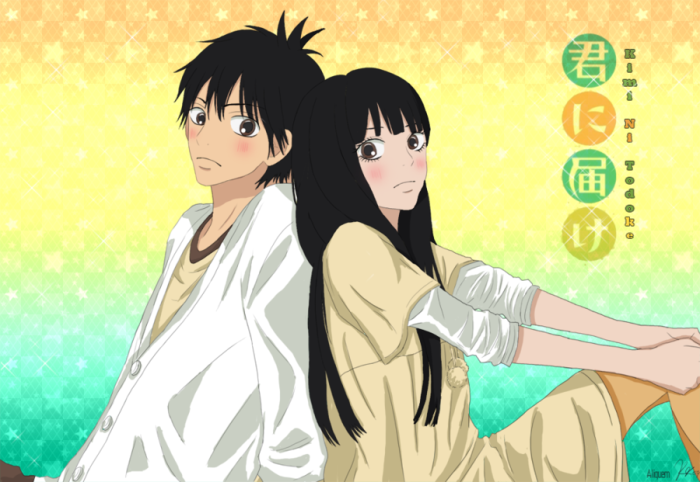 This is, by far the most shoujo anime I have ever watched. Just look at how shoujo it is!!! Anime can’t POSSIBLY be more shoujo than this.

That said, I actually watched it till the end. It has 2 seasons with 25 episodes for the first season and 12 episodes in the second season.

The first season is pretty… meh. Well it’s decent in a way that it’s everything you expect a shoujo anime would be. You know, the normal stuff. An outcasted main girl who falls in love with the popular guy who always helps her and treats everyone equally. The second season, however, is downright awful. It has little to no plot or character development. It focuses solely on the main couple disregarding the other more captivating potential couples they could’ve explored. Most importantly, the plot is just unnecessary sloooowwww. I mean seriously, if you have two freaking episodes only to have the main girl contemplating whether or not she should give her valentine chocolate to her crush, that’s a little too much. Do they cover like half a chapter of the manga in one episode or something??