I enjoyed watching the first season of the anime so I thought, why not give its second season a watch too?

First up, the major change of the anime is its animation. They basically adapted the rhythm game animation which is the 3D animation to the anime. Honestly, it looks a bit weird at first. It’s quite surprising though because I did play the game a little bit and I was actually impressed with the animation. I thought it was smooth and sparkling. The game is just pretty to look at. Granted, the characters in the game don’t move that much compared to the anime so maybe that’s why it looks weird in the anime. It doesn’t take long for me to get used to this new style of animation so that’s good. 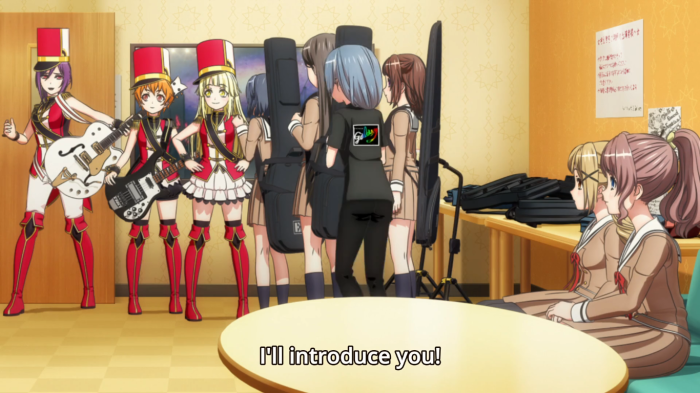 Secondly, I don’t remember most of the characters except the main band. There are a few familiar faces I’ve seen in the game though. It should be noted that I only played less than 5 episodes of the game and have no intention whatsoever to play more episodes because I just want to play the same songs over and over again with intermediate difficulty.

The story so far is pretty good. Kasumi is still the overly excited girl we know but this time, she’s also not overly optimistic. It’s a  good change on her part. She actually rationalized her actions and intentions. Granted her dreams and ambitions can be a bit out of the world for some but still achievable. It’s also good to know that all her friends know how to handle her now so whenever she has an idea, all her friends are going to support her and help her in whatever way they can to make her vision a success. There are rivals and tensions between the different bands so it’s quite a delight to see the anime taking this direction. I really wanted a sense of rivalry when I watched Love Live but didn’t get any so I guess I’m going to get it here.

Most of the of the time, my reaction watching this series goes along the line of “who the heck is THIS? Who the heck is THAT??”. I know I’m not the biggest fan of the franchise. I barely know any of the side characters and the songs but I do enjoy watching this series. I enjoyed watching the first season enough for me to want to continue to watch how these girls evolve as friends and as a music band. I don’t think it has the best story in the world but I also don’t hate it. I mean look at it this way, instead of always reading opinions about this anime from a fan who REALLY like this franchise, follow every bits and pieces of what it produces, you might want an opinion from a different perspective right? A perspective of a casual fan. A fan who enjoyed the first season and played a little bit of the rhythm game. Right? 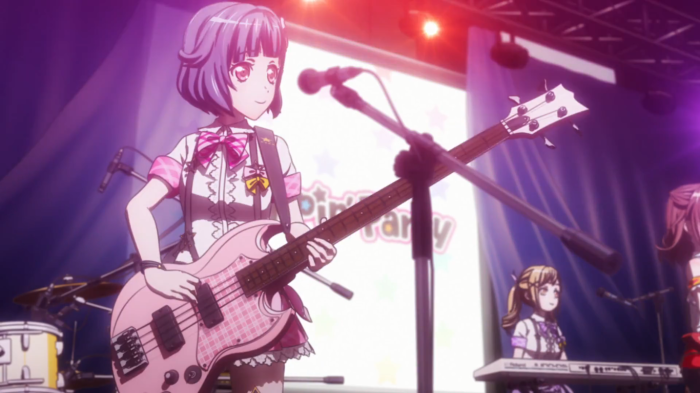 Overall, I’m enjoying this series. It’s very fun, even for casual fans. I’m probably not going to cover this series every episode because I don’t want to over analyze this series. I will follow it every week though and just have fun watching these girls improving and moving forward.