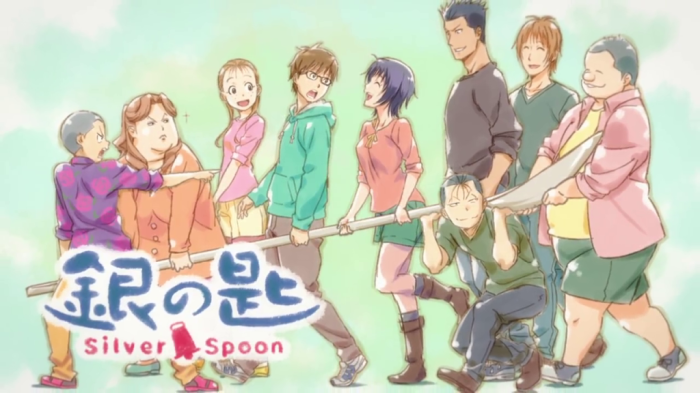 Out of many anime I’ve watched over the years, there are only two ED that I think stands out from the rest. Sure there are great ED out there that I also like such as Anohana ED, A Lull in The Sea ED and many more. However I think these two stands out for me more because of just one thing. The transition from normal scene to the ending song.

The first time I watched the ED of this anime, it blew my mind. It sounds so good! II was so focused on the story when the ED song starts with a very low volume and then gradually becomes louder and ultimately plays it at full volume while the ending scene starts. It caught me off guard EVERY TIME and because of it, I always ended up listening to the whole ED every episode. It’s very difficult to set this up every episode but Beyond the Boundary managed to do it every time. At least, I don’t remember it transitions in a different way.

Well these two videos don’t demonstrate the transition but I’ll link to the songs anyway because they’re good even without the transitioning.

This anime is great and heartwarming. The perfect ED is definitely a plus for me. The pattern is to set up a light mood by the end of the episode and, like Beyond the Boundary, starts the ED song with a low  volume as it gradually increases. The only flaw to me is that the song could only be effective after setting up a light mood. This anime, however, has some heavy moments at the end of an episode so when this happens, they usually don’t use the light mood set up but go straight away to the ED. It’s not bad, they handled it very well… It’s just that, I love the transition from the light mood to the ED song more so when it doesn’t happen, I feel a bit disappointed.

The first season’s ED is to me better than the second season’s ED. Both could still achieve what they want, which is to have a smooth transition from normal scene to ED song but I think the first season did much better.

So yeah these two are the most memorable ED to me so far. Maybe there are actually many more anime that have done similar things like  this and I probably even watched some of them. But I don’t know, so far, these two are the one I notice and remember.