Hi everyone, I’m back again!!!

Romantic genre in anime is a hit and miss for anime watchers. Some like it because of their innocence and some don’t because of their shallowness. Which group do I fall into? I fall into the . My blog is filled with Romance genre anime… I think? Lel I don’t even remember my blog anymore… 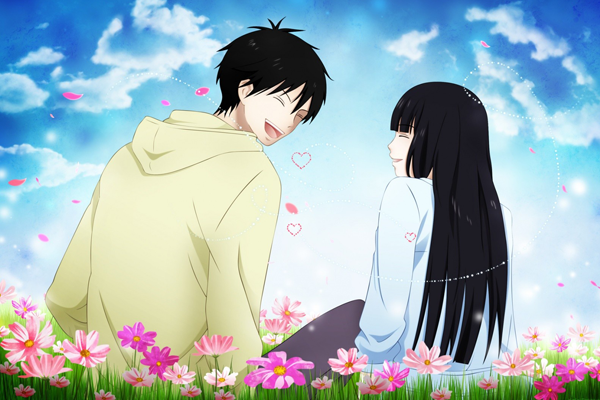 I’m more easily attracted to romance anime than a darker, more serious anime because it just feels good to me. I mean logically, come on, anime is an entertainment. Of course I want to watch something light and cheerful, not something which is grim and depressing. Granted my favourite anime are mostly not really from the romance genre (because action series are just more engaging after you start watching.) but I’m easily drawn into romance anime than any other anime.

Another thing is, I actually like romance in anime more than romance in any other medium of entertainment. This is because of its innocence. You see, I personally hold the value that sex can only be done after marriage. In fact, it’s actually our culture. So when an anime portrays romance without even implying that there’s any sex going on, it hits close to home. I can even say it’s pretty realistic from my point of view. 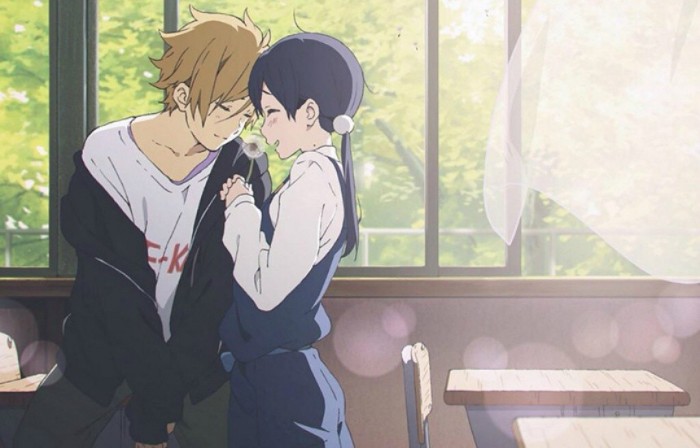 Some may argue that most romance in anime is very shallow as they always end when the couple finally has their first kiss. And yea, I agree with that. But seeing a more ‘mature romance’ with characters having sex with multiple different people is just not my cup of tea. I simply like to see the development of an innocent relationship.

Welp that’s my view on the romance genre in anime. What do you think about romance anime as a whole? Please share your thoughts in the comment section. Until then, goodbye for now ~

7 thoughts on “The Romance Genre in Anime”