Skip to content
HomeIs Turning off Your Brain The Only Way To Enjoy Anime Fully? 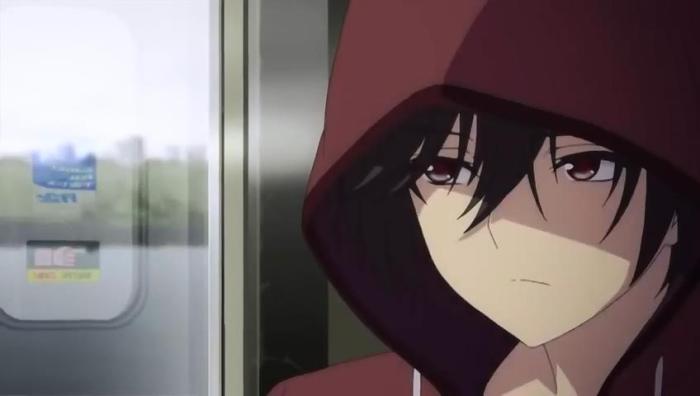 I was just having a chat about Charlotte with a friend of mine when he said he really liked Charlotte, even its last episode. I was kinda shocked to know that. I don’t think it’s good especially the last episode so I tried to express my point of view by saying that the last episode is hilariously ridiculous and doesn’t make much sense. Then, he answered me with “don’t ask how the Yuu (the main character)’s brother found him at the very right moment. Don’t ask why Yuu didn’t heal himself to travel back through time and save everyone. Don’t ask how he travels around the world or how he can get reception in the middle of the dessert. Don’t ask anything! Just enjoy the show without asking so many questions.” This little conversation triggered me, is turning off our brain the best way to enjoy anime?? Because I think that’s what he basically meant.

The answer to the question is obviously a no. I don’t agree with it at all. Yes, there are some anime, mostly slice of life moe shows that requires our brain to be switched off in order to enjoy fully. But there are also anime that requires us to think more than you usually do in order to understand and enjoy the story. I mean, try watching Steins; Gate with your brain off and then understand the time travel theories. Try watching Code Geass with your brain off and remember every single motivations the characters are driven by. Or watch Baccano and memorize every single ‘important characters’ in the anime. Chances are, you won’t be able to do any of these and you certainly won’t enjoy the show. And it works the other way around too. If you think too hard on the plot of K-on (K-on is the easiest example), you’ll never understand the purpose of the show.

Of course, it is not that simple as there are also shows like Gurren Laggan where you should accept the ridiculousness of the show while keeping your brain functioning at the same time but generally speaking, there are two types of anime, anime that wants you to use your brain and anime that don’t.

So here’s the thing, I have a method of watching anime. For the first few episode, if not the first episode, I will pinpoint whether or not the anime actually wants me to use my brain. Only after that I would know how to enjoy the anime fully.

I’m not saying that you should look really deep into every single anime you watch but to believe that enjoying something is not thinking about it at all is retarded and wrong. You see, sometimes when I tell this friend of mine how a story or a character doesn’t make sense, he would answer with “don’t think too much and enjoy what you’re given.” How can I like something that doesn’t make sense but the anime tells me otherwise?? I know anime is an entertainment but to foolishly follow or believe something is well, foolish. So to me, if the anime asks me to use my brain but it makes no sense, then I believe that the anime has failed. If the anime asks me to switch off my brain but the anime makes so much sense, then I’ll be… rather confused. I don’t think I have experienced watching such anime…

So yeah, that’s basically how I view on this topic. What do you guys think about this? Do you agree with me or do you not?

15 thoughts on “Is Turning off Your Brain The Only Way To Enjoy Anime Fully?”